Social Media and Sport in China | 4.7 NBA – Capitalising on decades of effort

The NBA started playing in China in 1979 when the Washington Bullets took on China’s national team at the invitation of then Chinese leader Deng Xiaoping. Few foresaw that one day China would play such a huge role in the NBA’s international growth.

The league generates revenue of over $5bn globally, and China is the engine room for its international revenue growth. An estimated 70m followers on the leading social platforms WeChat, Tencent Weibo and Sina Weibo help the NBA generate revenue from sales of merchandise and licensing agreements in China of about $150m annually. As an illustration of NBA’s massive reach on social media in the market, when Houston Rockets player Chandler Parsons hosted a Weibo chat last year he received more than 1,000 questions and generated 8.6m impressions.

NBA revenue in China is set to increase significantly following the digital media rights deal agreed earlier this year with Tencent, worth about $140m per year to the league in the seasons 2015-16 to 2019-20.

How has the NBA achieved such a strong position and reach in China? The reasons include:

Chinese smartphone maker ZTE Corporation is the sponsor of three teams in the 2014-15 season: New York Knicks, Houston Rockets and Golden State Warrior. Nike and adidas send their biggest NBA stars on promotional tours in Asia every summer. The league has licensing deals with Anheuser-Busch InBev, which owns the Harbin beer brand in China, and features NBA logos on its Harbin bottles.

The July 2015 deal with Tencent makes the Chinese internet platform the NBA’s most valuable international digital partner. Tencent becomes the exclusive digital partner of the NBA in China, with rights to stream a record number of live games and to deliver original NBA programming and highlights. The content will be accessible to fans via Tencent’s NBA sections on instant messaging platforms QQ.com and Mobile QQ, social networking platforms Qzone and WeChat, the Tencent Video application, and the Tencent News application.

NBA and Tencent will launch the NBA League Pass full-season live and on-demand subscription package in China for the first time.

Tencent and the NBA will also jointly manage and operate the NBA’s digital assets in China, including the official NBA online destination NBA.com/China and sites for all 30 NBA teams, NBA events and merchandise.

NBA ID, the league’s loyalty programme in China provides fans the opportunity to earn points for using NBA services and redeem them for special privileges and merchandise.

For Tencent, the deal provides exclusive content, strengthening its arm in its battle with rival Sina, although Sina continues to stream NBA games on mobile via Weibo.com.

Sina scored a major victory when NBA All-Star guard Kobe Bryant featured as a commentator during its coverage of the NBA Finals 2015. More than 120,000 viewers posted comments on Sina’s mobile platform during the game, according Sina Sports.

Bryant is a major celebrity in China. He has visited 10 times since 2001 and has more than 3.4m followers on his Sina Weibo account. This year he launched an official personal website on Sina and an online store at Tmall.com.

Battle of the Brands

The restart of the Italian Serie A football season has been moved back a week to September 19 - Reuters/CNA The WTA Tour restarted yesterday with the Palermo Ladies Open in Sicily, Italy - Reuters/ec/CNA
SportBusiness staff, Asia
4 Aug 2020 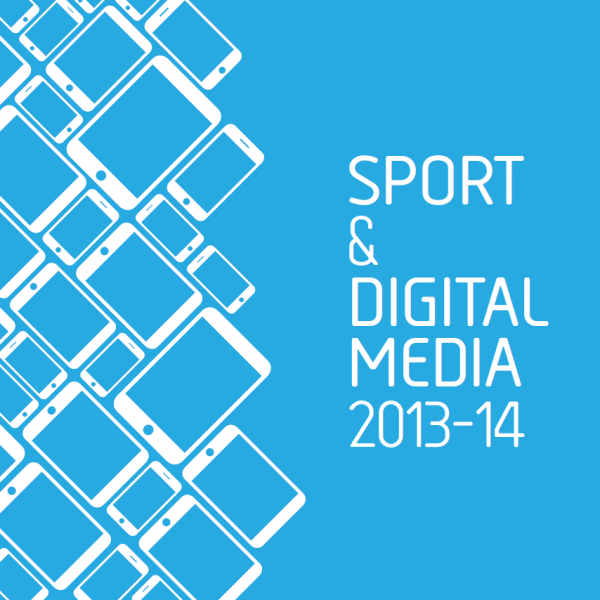 The exploitation of short-form content across multiple platforms has become a central part of North American basketball league the NBA’s global media rights strategy over the last three years.

Tom King looks at how China is getting its sporting calendar back on track, and how the global health crisis has affected some of the weaker industry players in the country.
Tom King, Asia Office
9 Jul 2020

Fifa said there is "no reason" for the Swiss criminal investigation into president Gianni Infantino, and he will continue in his role as normal
SportBusiness staff, Asia
3 Aug 2020
Basketball
Finance & Money

The National Basketball Association has named Michelob Ultra as the league's official beer partner in a multiyear deal
Bob Williams, US office
23 Jul 2020

Natalie Portman and Serena Williams are among the 33-strong, female-led ownership group of the NWSL's latest expansion team, which has high hopes that "the world will pay attention" to its efforts on and off the field. Bob Williams reports
Bob Williams, US office
31 Jul 2020
American Football
Business

Pro Football Hall of Fame president David Baker tells SportBusiness how the iconic facility in Canton, Ohio, is looking to overcome calling off Hall of Fame Game and postponing its centennial enshrinement ceremony this year due to the Covid-19 pandemic
Bob Williams, US office
30 Jul 2020